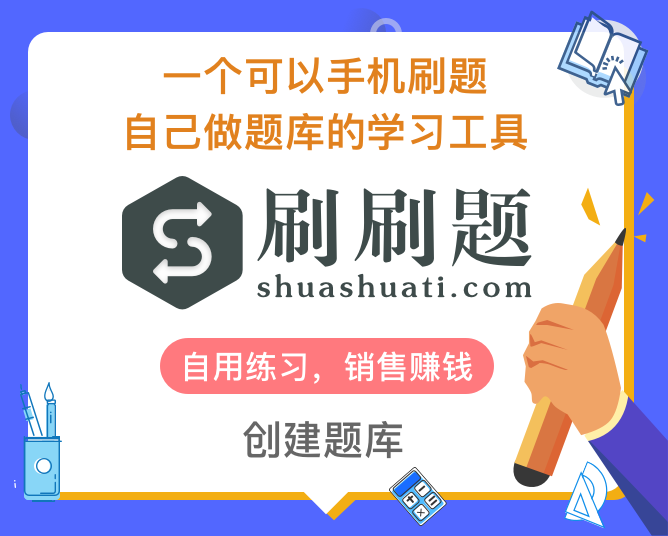 In 1995,Oseola McCarty gave a present of $150 000 to the University of Southern Mississippi. She wanted to help poor students. It was a very generous thing to do. But her friends and neighbors were surprised. McCarty was a good woman. She went to church. She was always friendly and helpful. But everyone in her town knew that McCarty was not rich. In fact, she was poor.

How did a poor 86-year-old woman have so much money？ Oseola McCarty was born in 1908 in Hattiesburg, Mississippi. She had to leave school when she was eight years old to help her family. She took a job washing clothes. She earned only a few dollars a day. Oseola washed the clothes by hand. Then she hung the clothes to dry. She did this for nearly 80 years. In the 1960s,she bought an automatic washer and dryer. But she gave them away. She did not think they got the clothes clean enough！At that time, many people started to buy their own washers and dryers. McCarty did not have much work, so she started to iron clothes instead.

McCarty never married or had children. Her life was very simple. She went to work and to church. She read her Bible （圣经）.She had a black-and-white television. But she did not watch it very much. It had only one channel.

McCarty saved money all her life and eventually had about $250 000. When she was 86,a lawyer helped her make a will. She left money to the church, her relatives and the university. McCarty just wanted to help others. She did not think she was a special person. But then people found out about her present to the university. She received many honors （荣誉）. She even flew in an airplane for the first time！Oseola McCarty died in 1999. She was a shy and ordinary woman who became famous.